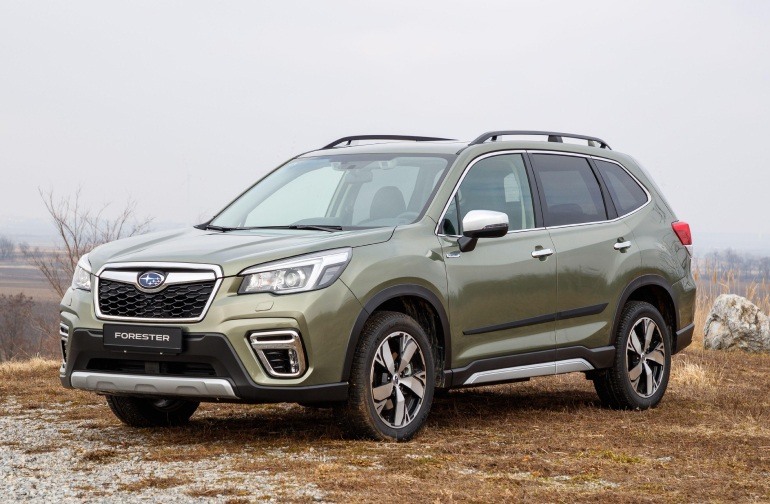 The Subaru Forester is a compact crossover SUV (sport utility vehicle) manufactured since 1997 by Subaru. Available in Japan from 1997, the Forester shares its platform with the Impreza. It has been awarded Motor Trend’s 2009 and 2014 SUV of the Year and The Car Connection’s Best Car To Buy 2014. 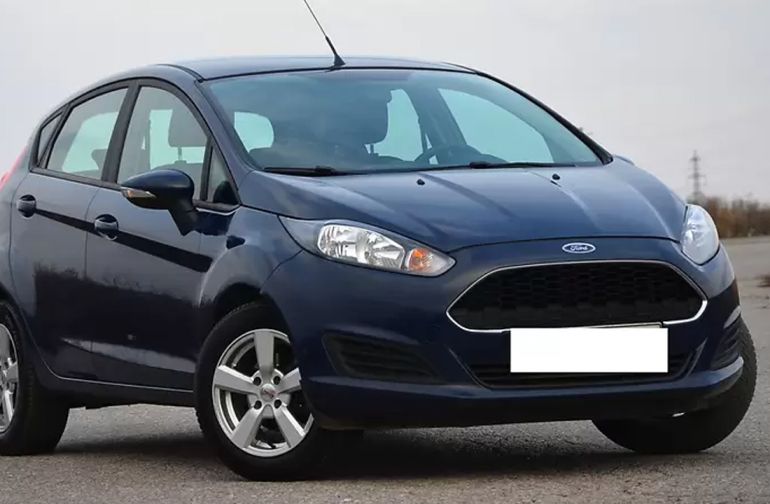 The Ford Fiesta is a tiny car with a tiny engine, but nimble handling makes it fun to drive while its dimensions make it easy to park. Fiesta comes in sedan and hatchback versions. 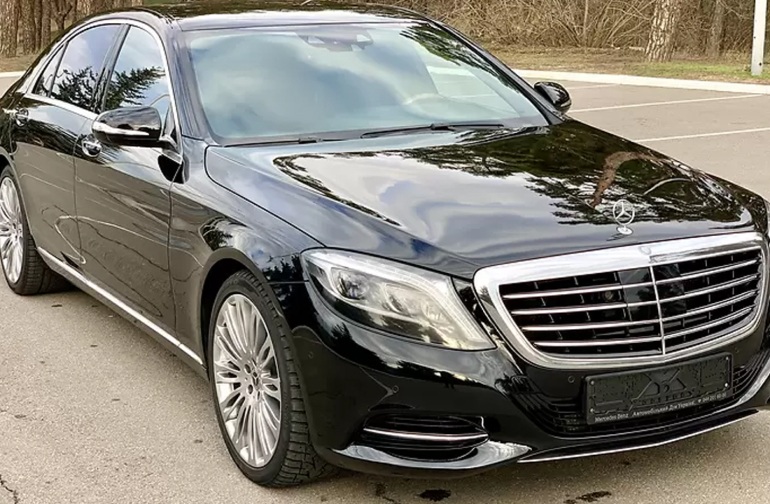 Today’s S-Class previews the future of driving. It can change lanes with a tap of your finger. Slow itself for a tollboth or exit. Turn a traffic jam into easy street. And watch out for danger ahead, even when it’s coming from behind.